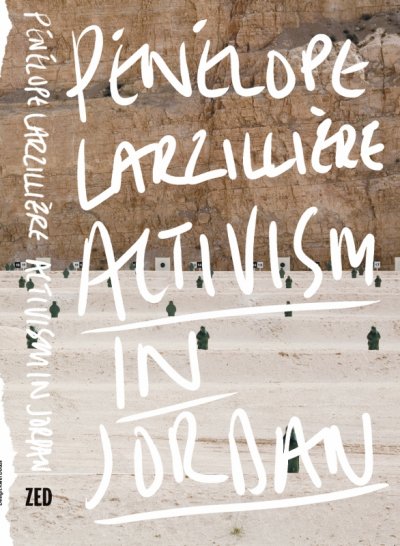 In Jordan, between censorship, repression and election rigging, political activism is limited –despite the democratic opening glimpsed in 1989. Pénélope Larzillière charts the path of longstanding activists in Jordan and shows how opposition movements there have shifted from the underground to a heavily controlled public sphere. Activists discuss their motivation and commitment and the consequences their activism has had throughout their lives. Not only do these accounts highlight the general conditions for political activism in a repressive regime, they also unpack the meaning individuals attach to their political journey and chosen ideology, whether communist, nationalist, Islamist or otherwise.