Sex Imbalances at Birth in Armenia 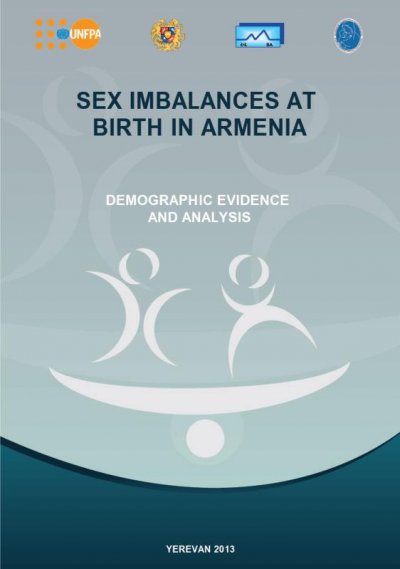 The purpose of the study was an in-depth analysis of sex-at-birth imbalances in Armenia and projecting the possible consequences of the skewed sex ratio for the country. The study was conducted by Christophe Z Guilmoto, senior fellow at the French Institut de recherche pour le development (IRD, Research Institute for Development) based at CEPED in Paris and a leading expert on the issue of prenatal sex selection, at the request of UNFPA Armenia Country Office.

The sex ratio at birth in Armenia rose after early 90s and today remains at a very high level of 114-115 of male births per 100 female births. This corresponds to one of the highest levels of birth masculinity observed anywhere in the world, surpassed only by China (118) and Azerbaijan (116). According to the study, if the adverse practice of preventing girls from being born for the sake of having a boy is continued, almost 93,000 women will “go missing” and Armenia’s population will reduce by additional 80,000 inhabitants (it corresponds to the annual number of births over two years) by 2060, constituting, ceteris paribus, 2.60 million. In Armenia, male children born after 1996 already outnumber female children by almost 39,000. 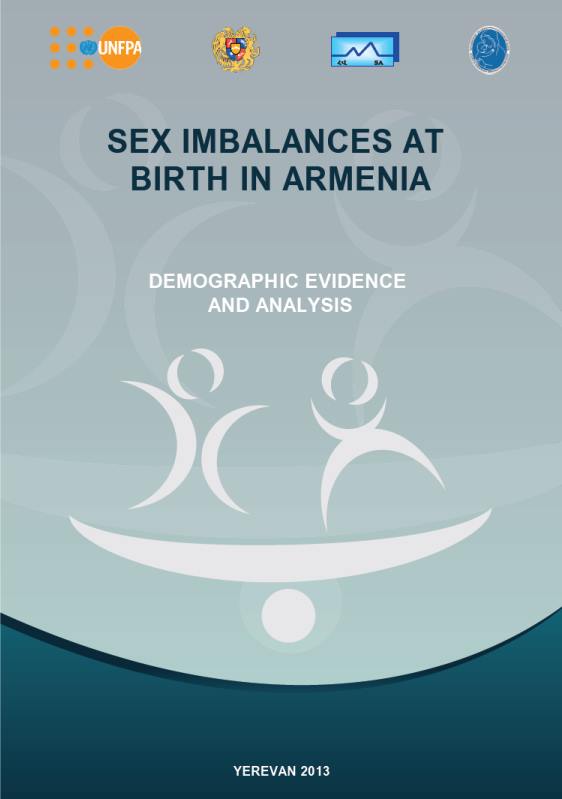